When viewing your public website, you can edit the page with one click, as well as toggling the display of visible and non visible items.  This menu only appears when you are logged in as an administrator.

Further more, when editing a page accessed via the Live Edit function, you can immediately return back to the page, rather than the View Online function popping up in a new window.

The dashboard design has had various improvements made to declutter and emphasise focus on what you are presently doing.  For instance, a grey bar has been removed from the top, allowing more working space.

We are busy rolling out SVG vector icons throughout our dashboard to ensure they display crisp on newer 4k and retina monitors.

The appearance of context menus has been modernised and their impact on performance has been improved.
The options within context menus also now do not appear if you copy and paste a table of data into Microsoft Excel. 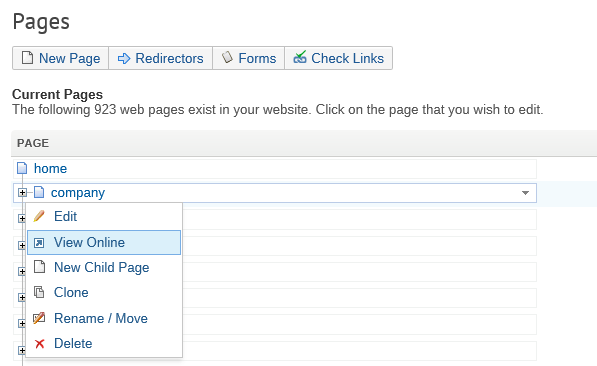 Subscribe to stay up-to-date with new features and announcements. 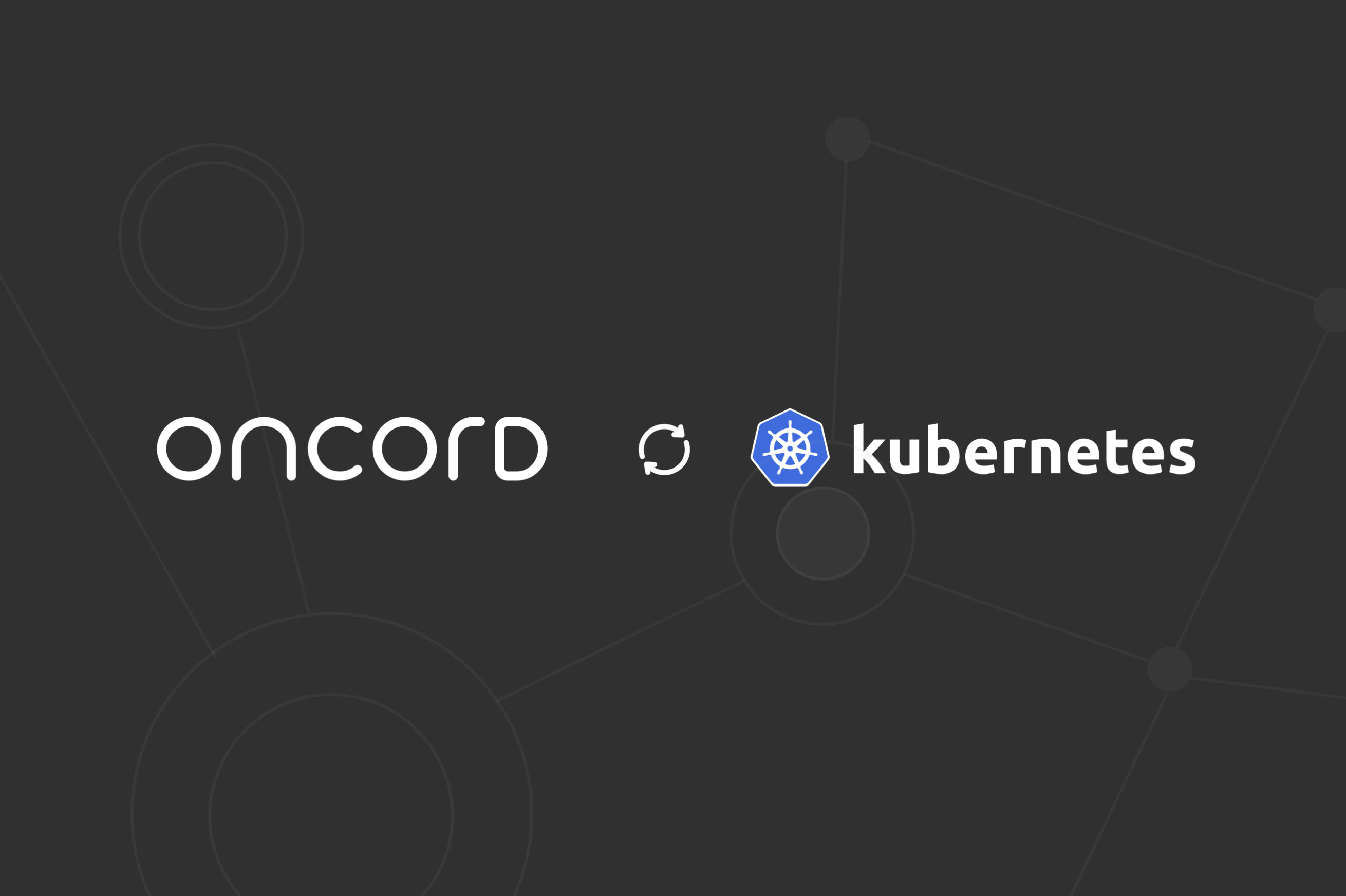 We're updating the hosting environment that powers Oncord and your website to Kubernetes. Kubernetes is modern technology for deploying server infrastructure. 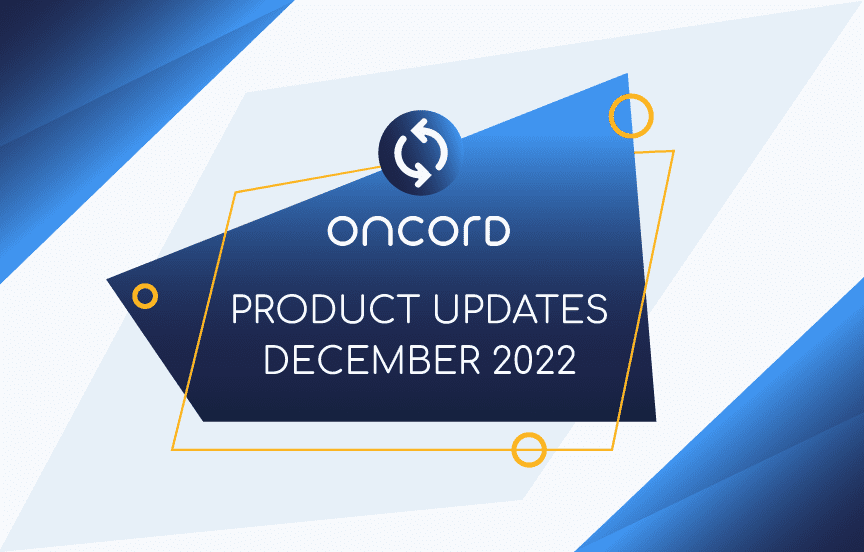 QR code check-in is now available with Oncord events, to help reduce time spent checking-in event attendees upon arrival. It's easier than ever for you to experiment with Oncord's Commerce and Marketing features if you haven't already. And we've made it easy to make bulk updates to recurring sales. 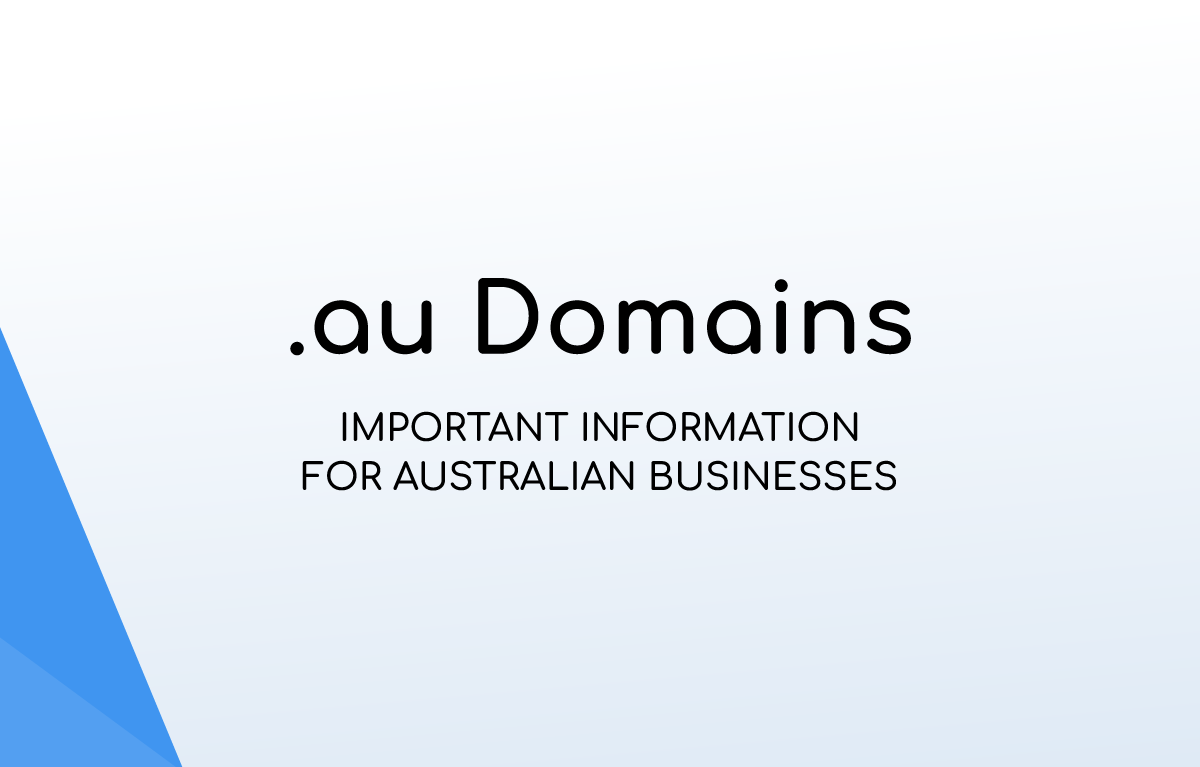 If your Australian business or online presence operates under a .au namespace (com.au, net.au, org.au or asn.au domain names), you should consider registering your matching .au domain in order to protect your brand.

Try a Demo, or Speak With a Consultant